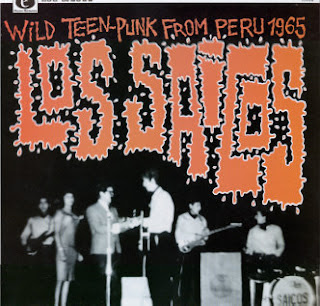 
"For many young people in our generation, who decided to grow up with rock'n'roll by the mid and late 80s, the music of Los Saicos was known through some Subterranean (punk) bands who made covers of their anthem "Demolición" and turned it into an affirmation of Anarchy and Revolution. And, on some more restricted level, through copies of copies of some original tape, which we listened to surrounded by friends in secret ceremonies which gave us back the original music of this band and opened our eyes to the Mistery: THIS was the wildest, darkest and unbeatable of all ..." - Beat Column from Sotano Beat fanzine


"Los Saicos were the greatest and most original Latin American garage rock band of the 1960s. They released six singles (and no LP) between 1965 and 1966. They were not aware of US garage rock or of the wilder British bands like the Downliners Sect; but, even though they listened mostly to the best-known British Invasion bands, they came up with a wild garage sound that is unlike anything else recorded in Latin America at the time, and perhaps only paralleled by the Sonics in North America. They were also probably the only garage band anywhere to have been the most successful pop act in their country, as they were in 1965. Their anthem "Demolición" was one of the biggest radio hits of the year in Peru. Los Saicos, who released all but one single through the small DisPerú label, unleashed "Saicomania" and led the way for dozens of bands throughout Peru. They have become legendary and many myths were created around their short existence and mysterious disappearance." - myspace 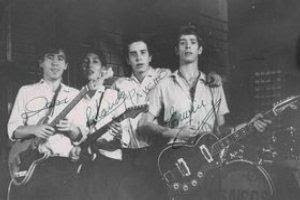 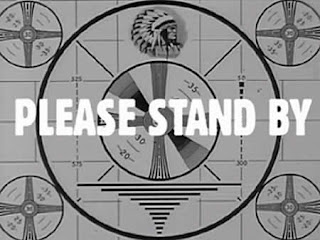